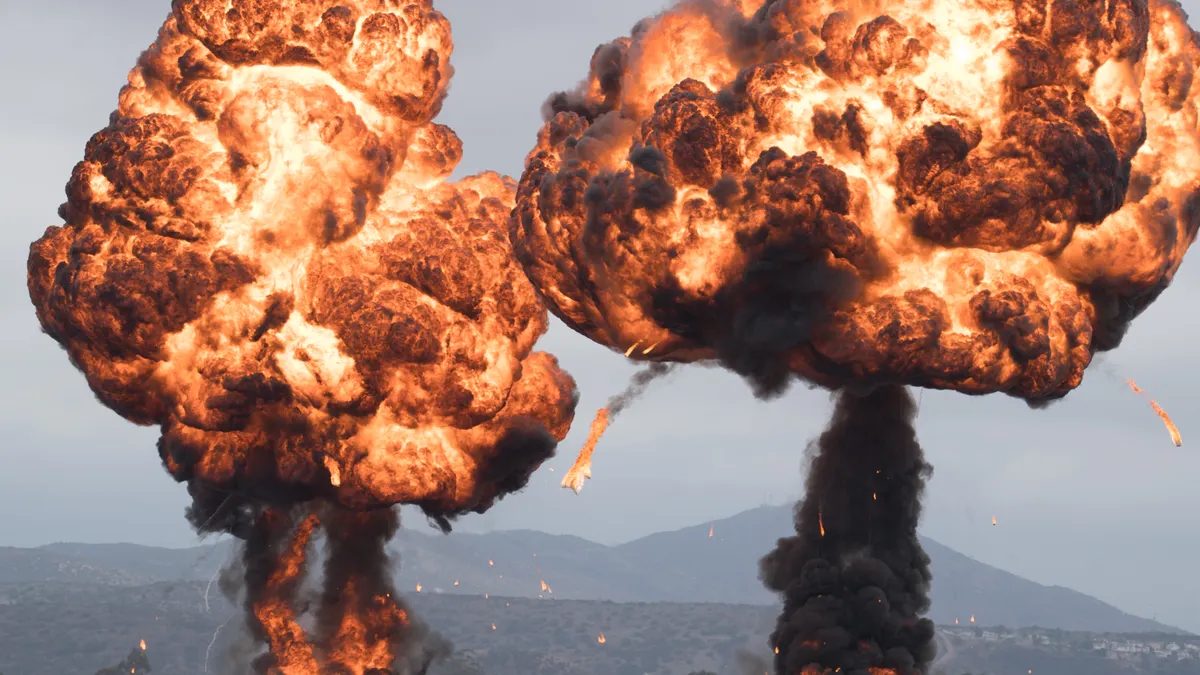 There will not be a 2020 Marine Corps Air Station Miramar Air Show, due to the coronavirus pandemic. However, since most of my coverage of the 2019 show had not yet been published, I will do so now.

My show coverage last year was about the U.S. Army Golden Knights Parachute Team. I flew in the plane with them over the air show, taking still photos and video through the door as they jumped out of the plane, from around 12,000 feet (it was VERY cold up there). Check that out here: drivetribe.com/p/along-for-the-ride-with-the-united-eZ62ApPjSD-blfKKclWJvg?iid=a3G8pR3lTyaXLP-HSY5tGQ

Major General Kevin Iiams of the United States Marine Corps is the Commanding General of the 3rd Marine Aircraft Wing. He explained that the Marines are the nation’s premier naval expeditionary force, and are showcased at the 2019 MCAS Miramar Air Show.

Also, in addition to the U.S. Army Golden Knights, the air show featured many more spectacular demonstrations, culminating with a thrilling performance by the United States Navy Blue Angels.

The theme of the air show was “A Salute to First Responders.” We all depend on these brave firefighters, paramedics and police officers who spend countless hours away from their families, often risking their lives to save others. They have this saying, according to David Edwards, Assistant Chief of Operations of the MCAS Miramar Fire Department, who quoted “the old guys there who said “we’re not paid for what we do; we’re paid for what we’re willing to do.” Think about that. Sgt. Jake McClung of the MCAS Miramar Office of Communication explained it this way, in the air show program: “Each day first responders come into work not knowing what to expect. One minute everything is calm and peaceful and the next they could be rushing toward the sounds of chaos.”

John Collver flew “Wardog,” his restored 1944 Marine SNJ-5 Texan. This flight trainer served carrier and land-based duty for U.S. Forces, and also “was sent to Japan to serve in the Japanese Self Defense Force.”

Sean Tucker and Jessy Panzer flew their distinctive red and white aerobatic planes in close formation, with exciting loops, splits and opposing solos; performing such maneuvers as the Hammerhead, Avalanche, Immelman and a Torque Circle; and finishing with a Speedo Heart departure.

The explosive MAGTF demonstration (Marine Air-Ground Task Force) was a display of Marine Corps power. F/A-18 Hornets and AV-8B Harriers, and the Marines’ newest aircraft – the “kick in the door” F35B – flew overhead, helicopter-borne Marines rappelled from the sky, and infantry platoons – along with armored vehicles, moved in a precisely coordinated, simulated combat assault, thrilling the audience.

The U.S. Navy Blue Angels have been showcasing naval aviation and thrilling audiences since 1946. Stationed at Naval Air Station Pensacola, Florida, during the air show season, the squadron spends January through March training at Naval Air Facility El Centro, in California. A few years ago, I was given the honor of flying on board “Fat Albert” – the Blue Angels’ C-130T Hercules aircraft, piloted by Captain Katie Higgins, during a rehearsal flight for the NAF El Centro Air Show. You can enjoy that bucket list experience, including seeing what happens during Zero-G flight, here: drivetribe.com/p/lets-take-a-thrill-ride-on-fat-M1dkKUKrT6qCBUP9YUEQOg?iid=IBfXG-u9QpuaZY7htF7Ziw