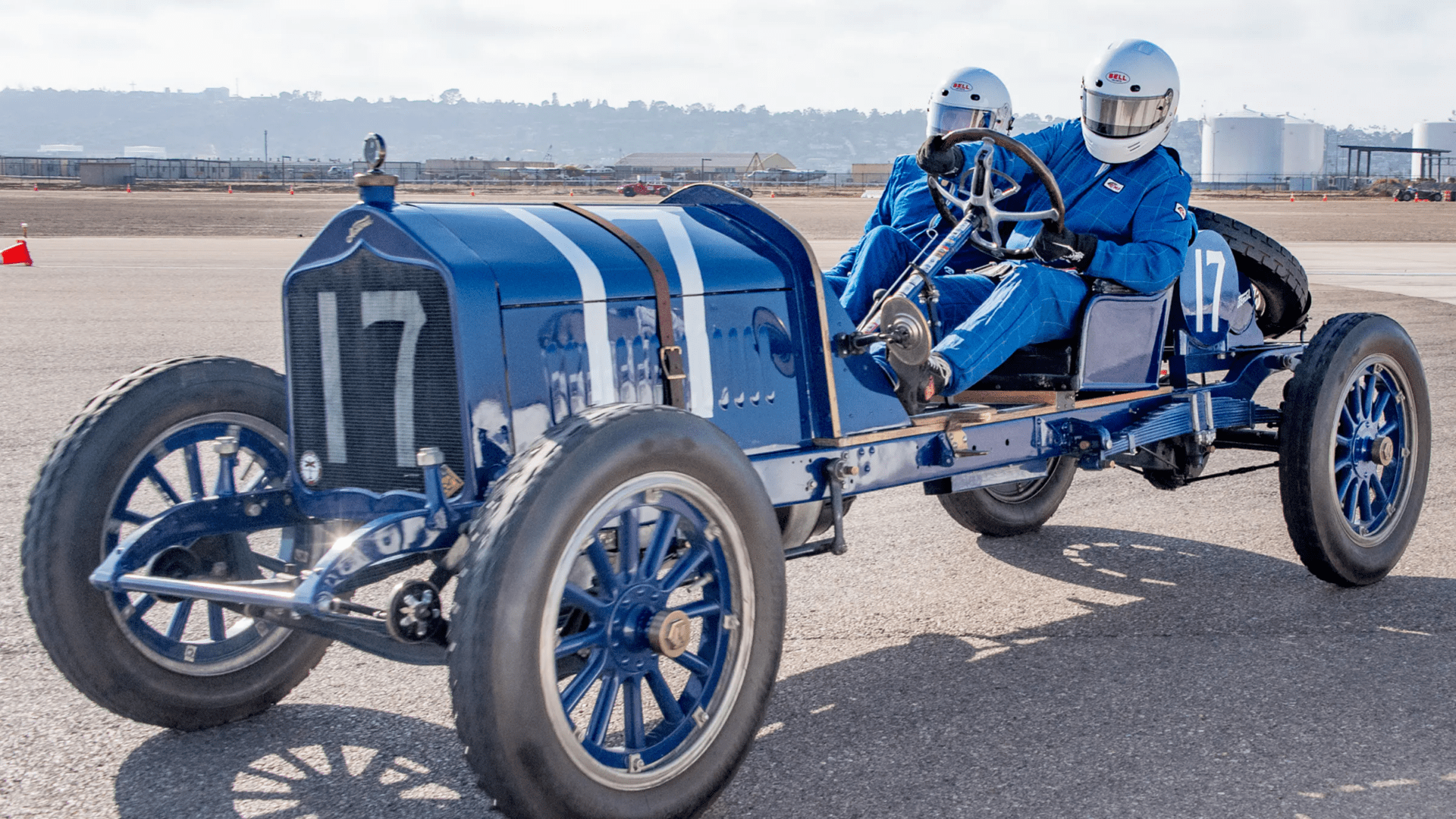 For 19 years a marquee event of Fleet Week in San Diego continues to be the Navy’s premiere Open House event on the West Coast: the Coronado Speed Festival. Each year the Navy welcomes visitors to “The Race at the Base” on Naval Base Coronado, Naval Air Station North Island – the “Birthplace of Naval Aviation.” In his welcome, Stephen D. Barnett, Captain, U.S. Navy and Commanding Officer, Naval Base Coronado, told us that this year’s event (Sept. 17 – 18) honored 70 years of peace in the Pacific, celebrating the victory and sacrifice of those who served in World War II.

Naval Base Coronado, with a population of over 30,000, encompasses nearly 64,000 acres located within San Diego and Los Angeles Counties. It has a long and proud history of serving as a home base for Naval aviators, Navy SEALs, Fleet sailors and their families.

It is home to eight major air, surface, special warfare and training commands, two aircraft carriers, 18 helicopter squadrons, two fixed wing squadrons and more than 120 other military units and commands. Together these and other resources provide the support necessary to achieve and maintain combat readiness while contributing significantly to national security deterrence in peacetime.

The activities began on Friday morning with a fitting thank you to the military men and women who defend our freedom. They eagerly accepted thrilling rides around the racecourse in many of the cars that would be racing over the weekend. Additionally, admission to the Coronado Speed Festival was free to active duty personnel and their dependents.

The Sportscar Vintage Racing Association (SVRA) presented the historic auto racing. One of the oldest organizations in vintage racing, it is the only one with a national presence.

Its competitors enjoy plenty of track time, thanks to a full slate of races. SVRA races at legendary tracks across the country including Watkins Glen, the Indianapolis Motor Speedway, Sonoma Raceway, the Circuit of the Americas and Portland International Raceway.

Spectators always enjoy an open paddock, where the cars can be seen and photographed when they are not on the track. Competitors, family members, mechanics and others gladly took time out from what they were doing to tell us more about the racecars and their history. To find out more about the SVRA, go to svra.com.

This year’s Coronado Speed Festival celebrated the heritage of the Chevrolet Corvette. Ten different groups of racecars spanned the early history of automotive motorsports, from pre-WWII to the modern era.

Race fans in the grandstands were treated to great, close-up vantage points from which they viewed the racing. In the main grandstand they could face head-on to a short section that led to the 90-degree turn 11, the long, fast main straightaway and the start/finish line. Beyond, next to the 1.7 –mile course on the base’s runways and taxiways, lay spectacular San Diego Bay where ships and sailboats cruised by.

In addition to the racing there were many other things to see and do. Military static displays included hardware from land, sea and air, staffed by active duty service personnel who answered questions and showed us around.

The military Pit Crew Challenge pitted teams from various commands against each other in split second competition to see who could perform a racing pit stop most quickly. Nearby, the food court provided a place to recharge and to socialize.

Vendor Village offered something for everyone, from souvenirs to freebees to car goodies and more.

This year there were tours of the base, along with the opportunity to get behind the wheel and test-drive new Jaguars on a challenging autocross course.

All this and more makes the Coronado Speed Festival a must-see event. Next year will be the 20th anniversary.