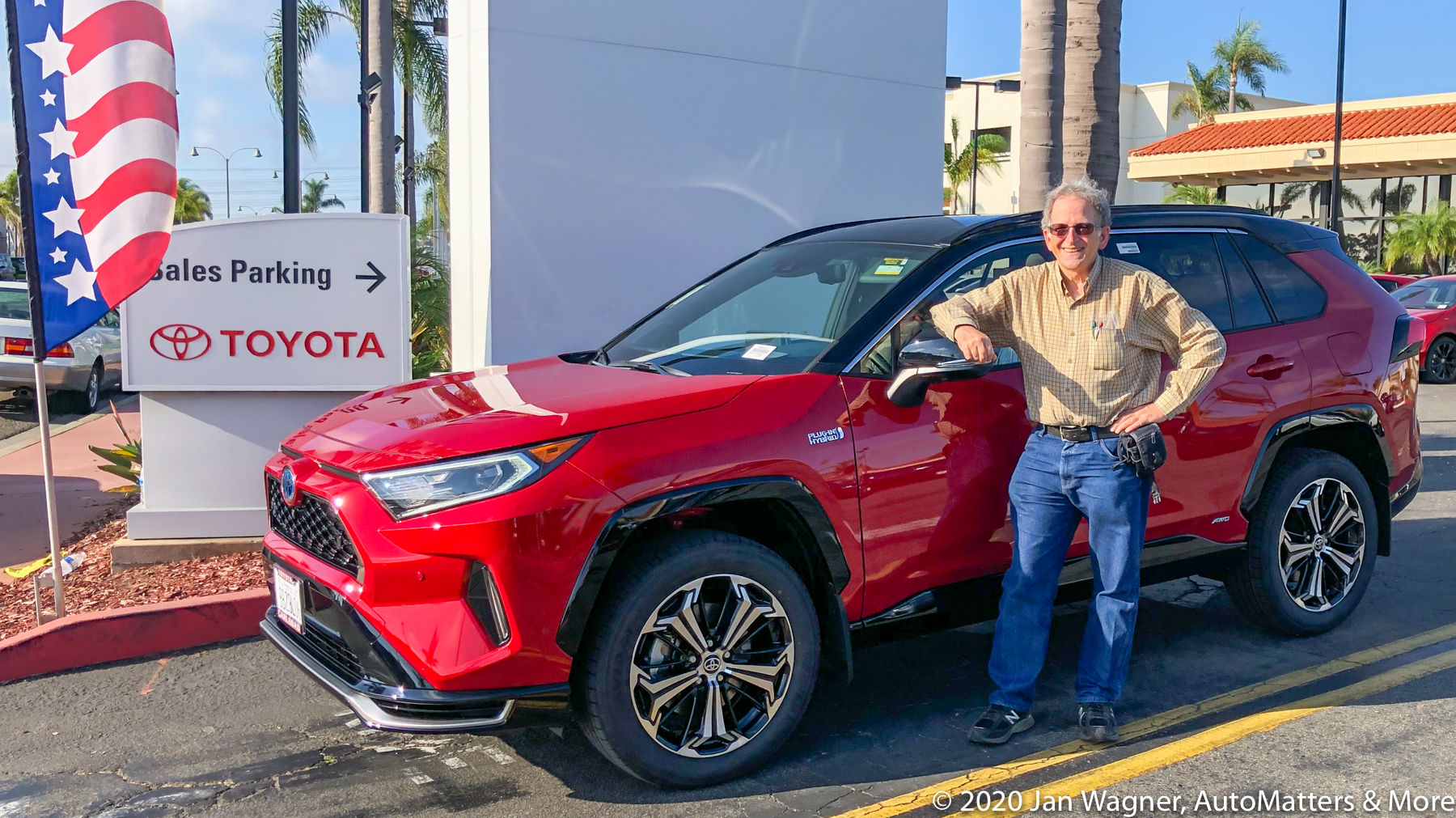 Another great reason to drive a plug-in hybrid

Think of it as having a reserve fuel tank

Fellow drivers, we’ve probably all been in this position at some time. We’re driving along when we notice that we are running very low on fuel (gas or electricity — it does not matter) but, for whatever the reason, we don’t want to — or cannot — stop to refuel. Perhaps we’re running late, or we just want or need to get where we’re going, as soon as possible. Will we make it to our destination on the remaining fuel, and will we have enough after that to refuel somewhere the next time we drive?

I found myself in this very situation last Sunday when I drove home to San Diego after covering the Consumer Electronics Show, the Indy Autonomous Challenge and Omega Mart in Las Vegas.

For starters let me acknowledge that if your vehicle runs on gasoline, it is not a good idea to let the level in the fuel tank drop dangerously low. Any sediment that has accumulated in the bottom of the gas tank could more easily find its way into the rest of your fuel system and clog up the works. The older your vehicle, the greater the likelihood of accumulated sediment.

However, I drive a plug-in hybrid, and that saved my day. Think of a plug-in hybrid as having a reserve fuel tank. I had never needed my 2021 Toyota RAV4 Prime XSE Plug-In Hybrid for this purpose before, but on Sunday I did.

Earlier in the week, I had easily driven my RAV4 Prime from San Diego to Las Vegas on only one tank of gas, and there was still enough gas in the tank to enable me to drive around Las Vegas for several days after that. In anticipation of my return trip to San Diego, I reasoned that surely since there had been ample gas for the drive going to Las Vegas, then I would have plenty of gas to return home, too. With that in mind, a few days before the end of my stay, I refueled my RAV4 at my favorite budget-priced gas station: a Costco in Las Vegas.

Well, sometimes things just don’t quite go according to plan. In between refueling for my return trip and leaving a few days later, I had driven to the far end of Las Vegas to cover the Indy Autonomous Challenge at Las Vegas Motor Speedway. I also did some other driving before I left. Furthermore, I had accumulated a bunch of stuff at CES that I was bringing back to San Diego. That added weight. Finally, since there was less traffic on my return trip, I drove more quickly — and therefore used more gas.

The result, with several miles remaining on my return trip, was that my gas tank was close to empty.

Fortunately, I have a plug-in hybrid and it happened to have lots of charge left in the battery pack used for all-electric driving. That gave me an additional 30 miles of range. Added to an indicated eight miles of range left on gas alone, the combination would easily get me home without having to stop to refuel.

At home I would be able to recharge the battery, where a full charge would give me a further 42 miles of all-electric range — and I would still have eight miles worth of gas.

I am happy to report that I did make it home with miles of range to spare. I recharged at home and got gas another day — at Costco, of course.

I consider having this ‘reserve tank’ as an added benefit of driving a plug-in hybrid. Another benefit is being able to do most of my around-town driving on economical electricity (I have solar panels at my home). Depending upon your source of electricity, that might be more beneficial for our environment than using gasoline. However, since plug-in hybrids do also run on gasoline, range anxiety is minimized, since you can almost always find a gas station and refuel, if need be.

Perhaps my next vehicle will be a pure EV instead of a plug-in hybrid, but for now I am very satisfied with my choice.