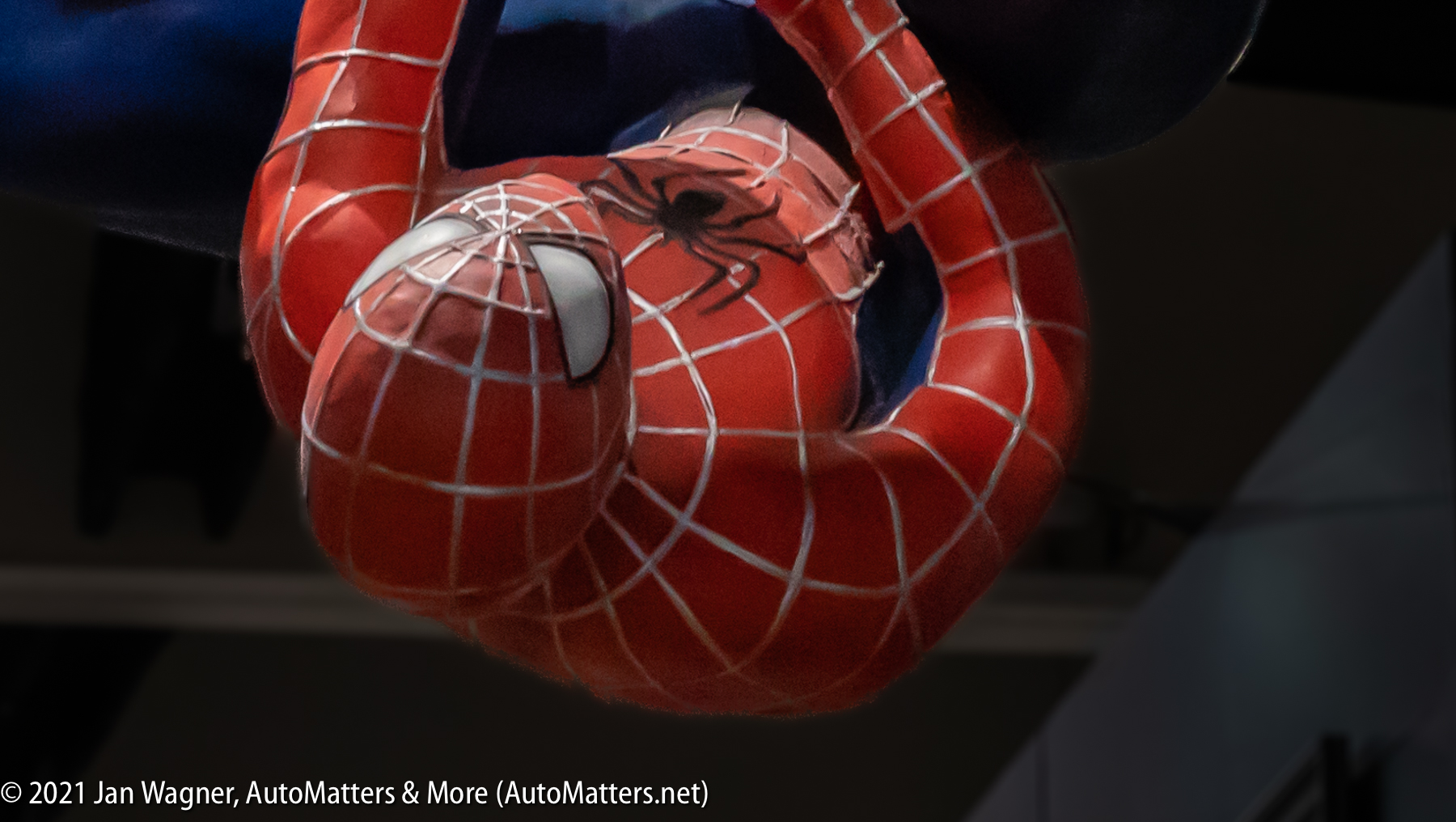 Review of “Spider-Man: No Way Home” & Thrilling Conclusion to 2021 Formula One World Championship

REVIEW OF “SPIDER-MAN: NO WAY HOME”

Message to script writers: unless it is one part of a serial, a movie should stand on its own merits with a complete, compelling, fully-developed story that quickly and masterfully engages the audience, dramatically builds through twists and turns to a climax, and ideally ends with a conclusion that the audience did not see coming. That cannot be said for “Spider-Man: No Way Home.” The pace of the film alternated between mind-numbingly slow, and frenetic, as an abundance of special effects were utilized to spectacularly illustrate the conflict between the forces of good and evil.

In fairness to the writers, I will say that several members of the audience at my screening obviously did enjoy this movie, cheering at certain points as things that they recognized were suddenly revealed. However, that necessitated prior knowledge that I, for one, did not have, despite having followed the exploits of Spider-Man on large and small screens, and in comic books, for decades. Unless you have a wealth of prior knowledge about Spider-Man, you might not get it either.

To see an official trailer for “Spider-Man: No Way Home,” visit www.sonypictures.com/movies/spidermannowayhome

This past weekend, fans of professional auto racing worldwide witnessed a stunning last lap finish to what was one of the most exciting and, ultimately, controversial Formula One World Championships ever.

Almost unbelievably, after a full season of racing, Max Verstappen (Red Bull) and Sir Lewis Hamilton (Mercedes) went into last weekend’s final round of the Formula One World Championship in Abu Dhabi exactly even, right down to a half point. Whoever scored the most points in the race would win the Championship.

Controversy began on the first lap, as polesitter Verstappen’s slow start on soft tires gave Hamilton the lead. Maxed quickly charged back to try to elbow his way into the lead, forcing Hamilton off the track, but Lewis’ off-track excursion was a shortcut. He had the lead and the stewards let him keep it.

As the race developed it was clear that Lewis had the faster car. Max tried but could not keep up. However, after giving up his lead to make a pit stop for fresh tires, Hamilton was held up by Sergio Perez — Max’s teammate — erasing most of Hamilton’s sizable lead over Max. Soon though, since Perez was on older tires, Lewis passed him and began to pull away from Max again.

It looked like Hamilton was on his way to a convincing race win and, with it, his record eighth Formula One World Championship. As Christian Horner (Red Bull Team Principal) said when asked by a Sky TV interviewer, his driver Max would need a miracle to win the race and the Championship.

That needed miracle unfolded just a few laps from the end of the race, when Nicholas Latifi (Williams) had an accident which necessitated the deployment of a safety car, so that the track could be cleared and restored to racing condition.

In one last, desperate move, Max pitted for a set of fresh, soft compound tires. If Mercedes had responded by calling Lewis in to change his tires too, and if the race had ended under the safety car, Max would have won — so Lewis stayed out on his worn, hard tires.

Then, about to head into the final lap in what will surely go down in the history books as one of the most controversial calls by a Race Director (Michael Masi) ever — who wanted to give fans around the world a racing finish — several backmarkers were ordered to pass the pace car so that the race could be restarted with Max directly behind Hamilton.

Lewis, on his old, hard tires, was a sitting duck. In thrilling manner, through several closely contested turns, Max passed him and crossed the finish line first, to win the race and the Championship.