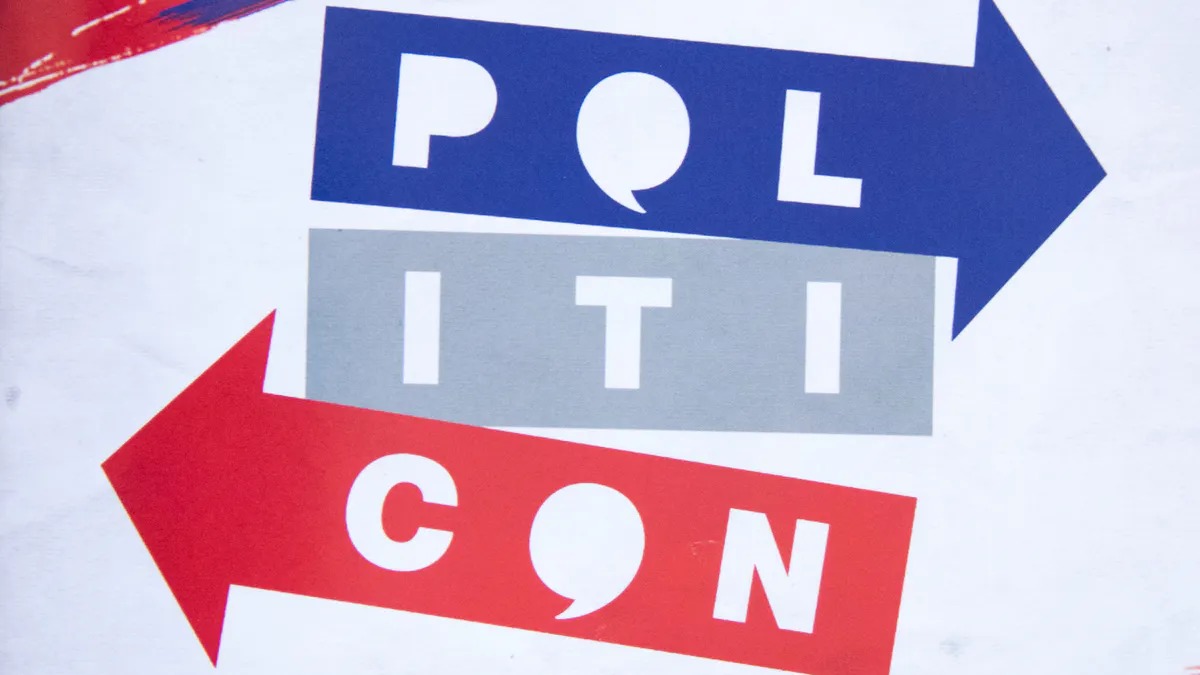 SOMETHING NEW & DARING FOR COLUMN #500

Now there is a convention for political junkies, too!

This is a milestone “AutoMatters & More” column. Despite the odds, this is my 500th column since my so-called retirement began, instigated by the catastrophic .com collapse of 2000-2002. It began as a way to brighten my life after losing a great writing position and the departure from my life of my best friend, but it ended up marking a turning point in my career.

Over the years this column has evolved into a chronicle of many of the amazing and wonderful things that I have seen and done, and you have enabled me to share them with you. I sincerely thank you. Someday – hopefully soon – I will make the time to build a website to archive these columns, and perhaps put them in a book.

I want to do something new and daring for my 500th column, so here goes. One of the few topics that I have not dared to cover – for fear of alienating or offending some of you – is the polarizing subject of politics. Since Politicon is a convention for political junkies of all stripes, an objective report about Politicon 2017 should be reasonably safe.

Hot on the heels of WonderCon and Comic-Con, Politicon has been described as an “annual, bi-partisan ‘Unconventional Political Convention’ (that) brought Republicans, Democrats, and people of all political stripes together for a weekend of intelligent, controversial, entertaining and humorous discussion providing a unique platform for opposing ideologies to meet in the middle.”

I travelled to Politicon 2017 in Pasadena to cover the broad spectrum of politics. I visited and spoke with a variety of exhibitors, attended panels, collected swag and listened to lively political debates.

Politicon facilitates the sharing of political ideas in an open, relatively non-confrontational setting (the visible presence of uniformed police officers helped to ensure that). It was encouraging to see many young people in attendance. It is especially important for them to be engaged and involved in politics, since they will determine our future.

I interviewed people not only from across the United States but also from around the world. I had a stimulating discussion about options for the provision of health care with a father and son who had travelled all the way across the country to get to California from Florida

Later I had a wide-ranging discussion about international politics with a woman who had flown here from Portugal. In the course of that discussion we discussed not only American politics, but also compared that to the politics of several European countries, including Italy, Greece and Germany.

Despite California being a state that leans Democrat, there were plenty of red “MAKE AMERICA GREAT AGAIN” baseball caps being worn too, and exhibits promoted a broad spectrum of political positions.

I covered several panels, including (in chronological order) one entitled “What Now Democrats?” followed by another entitled “Now What, Republicans?” Both panels included members who passionately promoted opposing points of view. The audiences, while expressing their opinions loudly enough to be heard, were respectful.“Now What, Republicans?” panel: conservative radio talk show host Dennis Prager and former Republican National Committee Chair Michael Steele speaking

As with covering other conventions, it was important to be flexible and go with the flow. While I was speaking with the woman from Portugal and waiting in the press area to cover a panel entitled “Fake News,” an announcement was made. An upcoming event had way too many people waiting to attend it than the scheduled meeting room could hold, so it was moved to my next event’s large, multi-level auditorium. Sensing that this might be a more stimulating event to cover, I instantly made the decision to join the woman and the rest of the members of the press who were walking into this debate, which was entitled “Cenk Uygur vs. Ben Shapiro.” The large auditorium quickly filled to capacity with enthusiastic conventioneers, as the stage was hurriedly reset for the upcoming debate.

Cenk Uygur is the progressive founder of “The Young Turks.”

Ben Shapiro is the conservative editor-in-Chief of “The Daily Wire.”

Both were in fine form as they debated various political issues.

The audience responded with partisan applause, cheers and jeers, and a well-deserved standing ovation when it was all over. At one point Shapiro was enthusiastically encouraged to run for president.