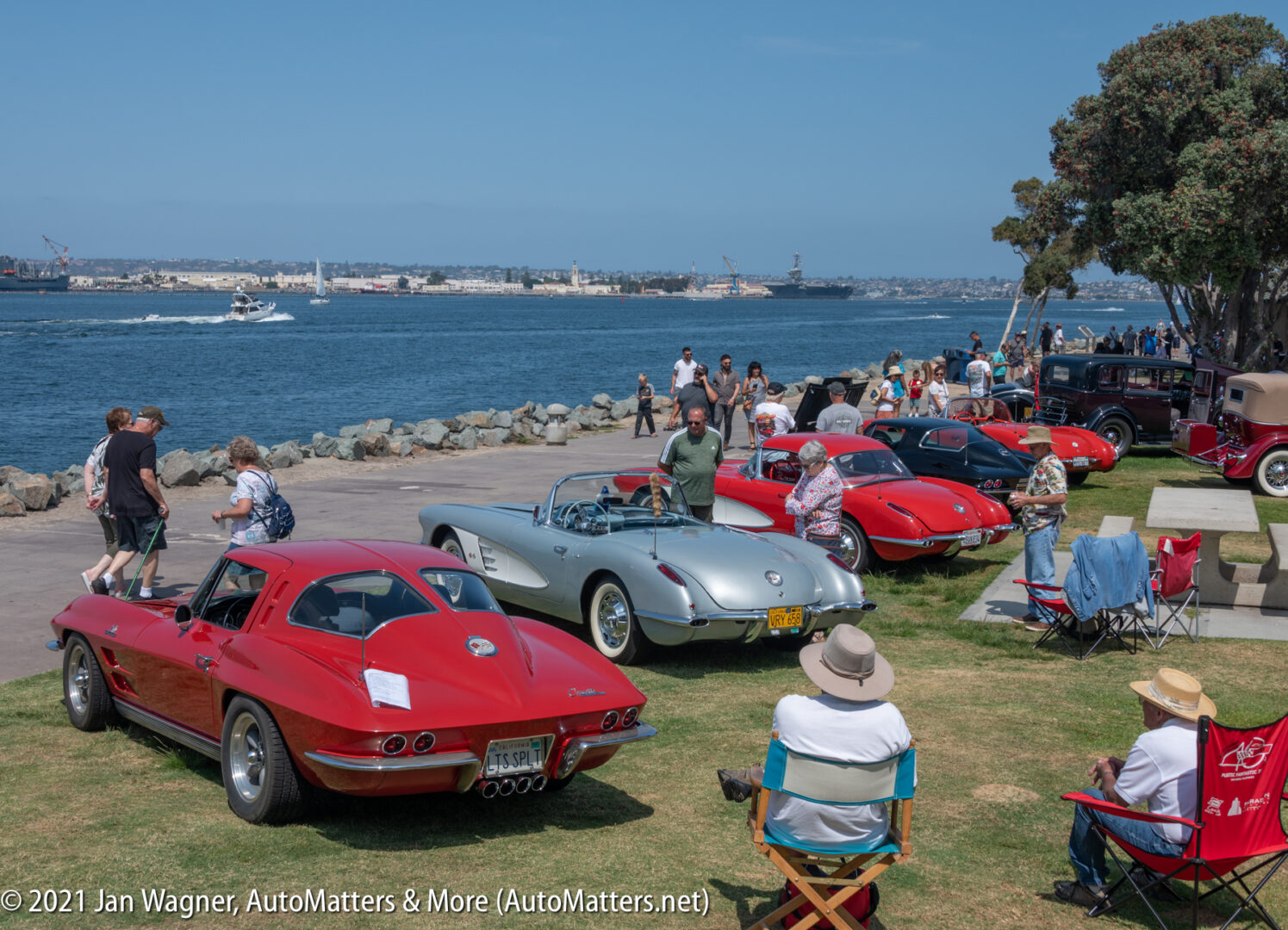 LIFE IS SLOWLY RETURNING TO NORMAL — SORT OF

Major e​vents are happening once again

While trying to decide what to write about this week, it occurred to me how nice it is to once again have things to write about that I have covered in person — not via a Zoom meeting. For me — and I hope for you, too — despite the continued presence of COVID-19, life is slowly returning to normal, but with some differences.

I remember March of 2020 all too well. That was when COVID-19 (then it was more commonly referred to as the Coronavirus) had become real, and a serious threat to human life.

All of the events that I’d been scheduled to cover in the foreseeable future, like I had done for many years until then, were cancelled.

Eventually some would transition into online instead of in-person versions, but those were never nearly as useful as their in-person predecessors. Nevertheless, at least they provided something to share with you.

For safety, I did not get out much — not even to get fast food to take home. I knew three people who died from COVID-19, one of whom was a doctor.

During the run on grocery stores that caused empty shelves (I still have a ton of toilet paper!), I developed an aversion to canned sardines — but now I like them again (and just saved $18 by buying six packages of them at Costco, on sale).

Disneyland closed for over a year. My Annual Passport card became a worthless souvenir. Recently, I just bought their new annual passport, which is now called the Magic Key. Unfortunately, Disneyland and Disney California Adventure now offer significantly less to see and do, and you need to make a limited reservation to go. So much for spontaneity.

COVID-19 gave me a lot of free time to do new things, like spending two hours after returning home from my infrequent, major Costco runs to carefully wipe my groceries with almost-impossible-to-buy Clorox wipes. It would have been a lot quicker if only I could have seen the COVID virus, so that I would have known where I did not need to wipe. Of course, eventually the experts told us that we did not have to disinfect our groceries after all.

I spent a lot of my new-found free time watching T.V. I learned what it meant to binge-watch. Eventually I got tired of watching T.V., so I looked for more useful things to do.

As you may know, there is now a new “AutoMatters & More” website (AutoMatters.net). That had been a goal of mine for many years, but I knew that it would take a huge amount of work to accomplish so I kept putting it off.

I also learned how to give myself haircuts. I got lucky with the first one.

It was a pretty good haircut, so when it came time to give myself a second haircut, I thought I could speed up the process. Boy, was I wrong about that! Luckily nobody could see the irreversible mess that I had made. Eventually it grew out — WAY out. So much so that eventually, as I ventured out into the world again — thanks to having the vaccine to protect me against hospitalization or death — I badly needed another haircut. At first, I was going to try to more carefully give it to myself, but I chickened out and returned to my pre-COVID hairstylist. Thankfully she was still working.

It’s a good thing that my website is up and running (with a little over 400 of my over-700 columns), because I am getting really busy these days. I’ve already covered several local car shows and car club events. Later this month I will cover the Acura Grand Prix of Long Beach.

A little while after that I will be going to Las Vegas to once again cover the SEMA Show, followed by the LA Auto Show, a scaled-down but in-person version of San Diego Comic-Can (YAY!), CES (the Consumer Electronics Show) and more.

I hope life will someday be fully back to normal. In the meantime, I continue to wear my facemask most places, and I have still not eaten out in a restaurant — but at least now I do buy takeout food.

To see the most photos and most recent text, and to explore a wide variety of content dating back to 2002, visit AutoMatters & More at AutoMatters.net. On the Home Page, search by title or topic, or click on the blue ‘years’ boxes.