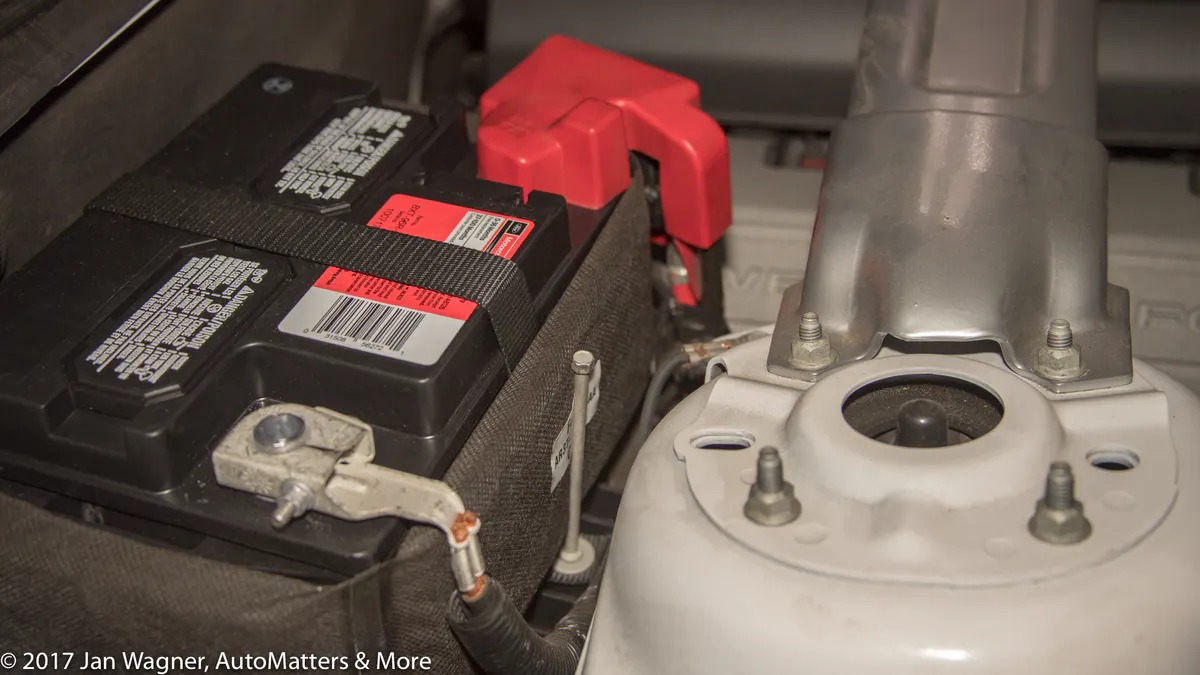 Use it or lose it!

We sometimes take our car’s basic battery for granted. We just get into our cars every day, turn the key and drive.

Did you know that your car battery will eventually go dead even if you hardly ever use it? I hardly ever drive my 2011 Mustang. Sitting undriven is bad for a car, so every couple of weeks I’d start it up and take a short drive.

I recently learned that just driving a car every two weeks or so is not enough to keep the battery charged up. Eventually it will go dead.

Not only that but I also learned that when you have that dead battery recharged, it will not charge up as high as it was originally, so every time your battery goes dead and needs to be recharged, it stores a little less energy than the time before. Combine that with a battery that was on its last legs to start with, due to its age, and you are setting yourself up to be on a first name basis with someone from AAA.

Here is a real world example of this. My low mileage (under 13,000 miles) 2011 Mustang GT spends most of its life inside a garage. The battery, as of a few days ago, was the original battery. That means that at best my battery was over six years old.

A few weeks ago I went out to the garage to take my usual drive that I take every two weeks or so, but this time my Mustang would not start.

Fortunately I have a battery charger. I connected it and, sure enough, when I tried to start the car a little while later it did indeed start. I took my drive and then parked the car in my garage again. Knowing that my battery was old, I began to think about getting a new battery.

A couple of weeks passed. On that day I decided that I would drive somewhere and buy new battery. I looked up my car on Costco’s website and found the battery that I needed at a great price.

Great – except for one thing. When I turned the key in the ignition, instead of that powerful V-8 engine roaring to life, all I heard were quick clicks. Again my car would not start.

Frustrated, I connected up the battery charger and let it charge overnight. The next day I went to start the car but this time it still would not start.

Fortunately I also have a jump-starter. I connected it to the car, turned the key in the ignition and it started. Yes! Of course that was not the end of my little adventure.

I drove to Costco and went in. I was careful to not shut off the engine. Instead I had brought a second key so that I could lock the doors and keep the engine running.

At Costco I learned that they did not keep the particular battery that my car needed in stock at that location and that they do not install batteries.

Luckily I was near a Ford dealer (Mossy Ford) and their “Quick Lane” was still open. I drove over there and got a new battery installed – albeit for significantly more than what I would have paid at Costco.View gallery image