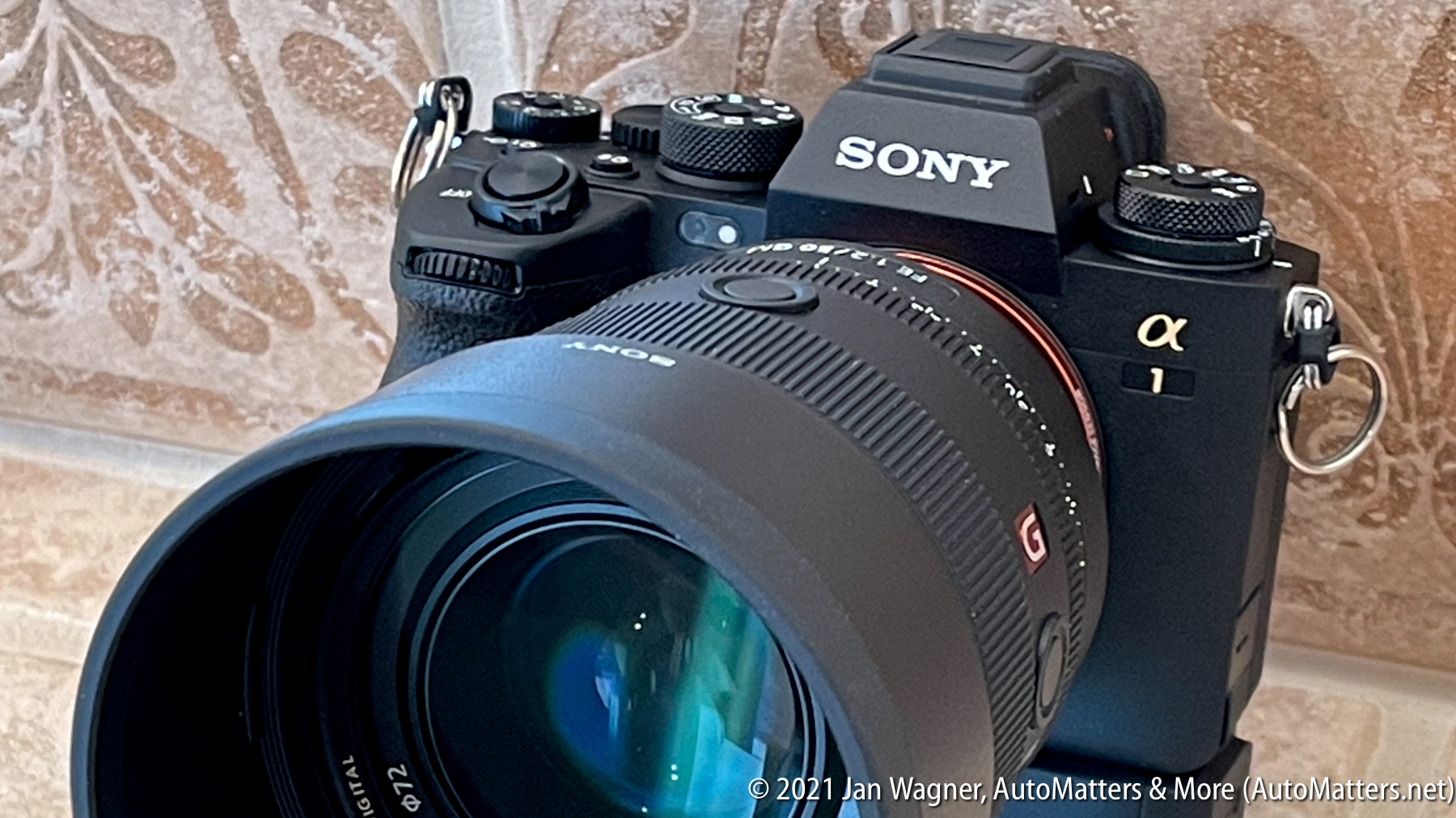 State of the Art, from Sony

From the early 1970s until the turn of this century, I mostly shot with Nikon SLR cameras. At first, about the only electronic component in those cameras — at least that I was aware of — was a light meter. Settings were done manually, as was focusing, and advancing the film from shot-to-shot (motor drives were available for some cameras as expensive, add-on options).

Over the years, more electronics were introduced into SLRs, including autofocus, but their images were still recorded on film.

A major revolution in photography occurred around the turn of this century with the introduction of digital (DSLR), versus film cameras. Especially at first, their image quality was somewhat inferior to that of film cameras, but no longer did we photographers have to pay to have film processed and printed, nor were we restricted to only 24 or 36 exposures per roll of one-time-use-film. Instead, we used reusable memory cards of increasing capacity. Furthermore, we could immediately see a reasonable facsimile of what we shot in the camera’s monitor, instead of having to wait — and hope — until we got the pictures back from the lab.

I switched to digital and retired my trusty Nikon F2AS film camera.

Over the past few years we have seen another — albeit more subtle — revolution in serious amateur and professional, interchangeable lens cameras, with the ascendance of mirrorless cameras.

SLR and DSLR cameras use mirrors to let the photographer see, in an optical viewfinder, what they are about to shoot. Then, when they press the shutter release, the mirror momentarily flips out of the way from between the lens and the film or image sensor, and a mechanical shutter opens and closes to take the picture. All of this happens very quickly, and each time a clicking noise is made.

Mirrorless cameras use an electronic viewfinder (EVF) instead of an optical one, so they can be smaller and lighter. Some are completely silent.

I started to give serious consideration to mirrorless while I was shooting at one particular event, a few years ago, while on a guided public tour at the Jet Propulsion Laboratory in Pasadena, California. There were lots of interesting things to see, so I took lots of pictures.

At one point in the tour we were invited into a darkened auditorium to see a video presentation. I stood at the back of the room and switched my professional Nikon DSLR to its ‘Quiet’ setting (somewhat muffled). My camera could only perform truly silent photography in its “Live View” mode, which provides seriously inferior performance, so I rarely used it.

I never forgot that experience. That woman would likely be pleased if she knew that, ever since that moment, I have been much more conscious of the environments that I have been shooting in, and have acted accordingly.

I bought one of Nikon’s mirrorless cameras — the Z6 — to try out the technology. Generally I liked it, but its operation was slower than that of my Nikon professional cameras.

A new, professional Nikon mirrorless camera is on the horizon, but instead I made the difficult decision to sell my Nikon-related gear and switch to Sony’s Alpha l cameras. I bought two of them, so that I will no longer have to remember which controls do what on different camera models, while on a shoot. I also needed to buy new lenses, batteries and other gear.

Now I need to learn how to operate my new Sony cameras. Their 54 menus (plus submenus) and controls are very different from my Nikons. My first challenge will be shooting the Acura Grand Prix of Long Beach this weekend.