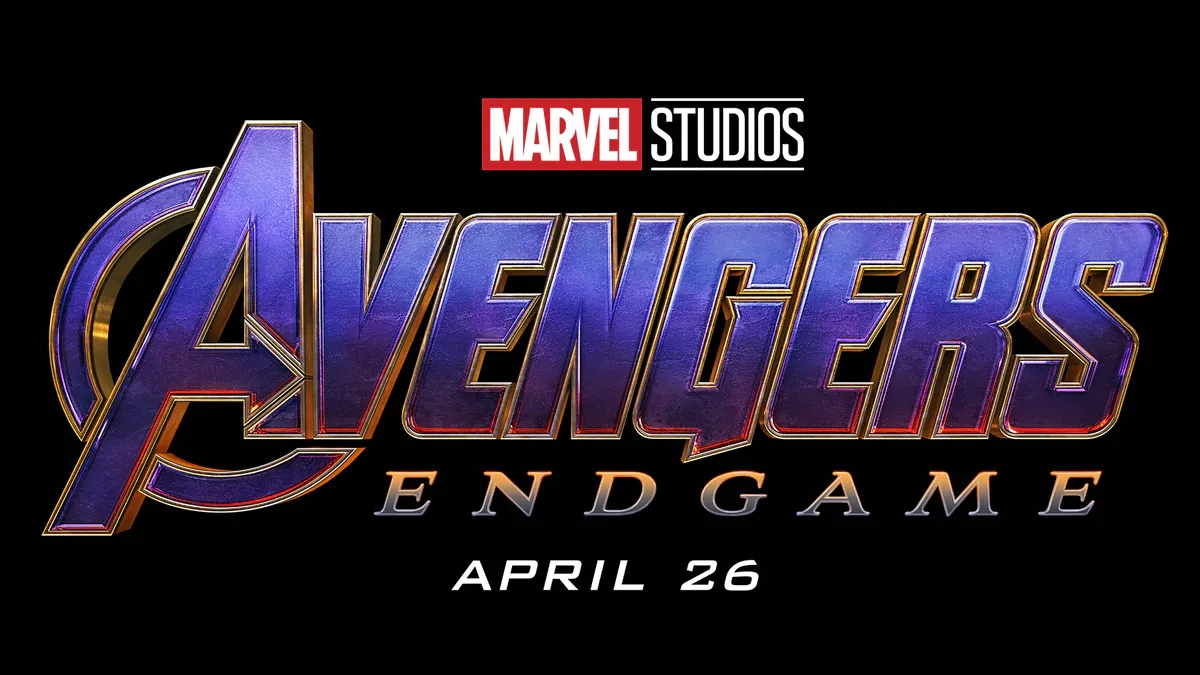 “AVENGERS: ENDGAME” & WHAT WAS YOUR FAVORITE TOY CAR?

This is not your usual MARVEL superheroes movie. “Avengers: Endgame” is epic, on the scale of “Gone with the Wind.” It is a long movie – about three hours – and it really needs to be, because it provides a conclusion to the 22 movies in the Marvel Cinematic Universe. That is an enormous task.

As expected, “Avengers: Endgame” carries on from the cataclysmic havoc that Thanos wrought on half of the universe. This is the story of the Avengers’ last stand.

It begins with a rather slow, almost depressing start, as it sets the stage for the enormous, devastating confrontation that must surely follow, and what a confrontation that is. Just watching it is exhausting. So many characters are involved, and it continues for a long, long time.

“Avengers: Endgame” is best enjoyed by hardcore fans of the Marvel Cinematic Universe. It will be much more meaningful to have a good working knowledge of the many characters and scenarios of the films that preceded it. If any characters are missing, I surely did not notice.

While I recognized most of them, I often found myself distracted by the frustration of unsuccessfully trying to remember the names of some of them, and some of the films that they starred in.

The raucous applause at the end of the movie was loud and sustained, and then many in the audience stayed to watch the closing credits. The names listed were surely in the hundreds, if not thousands. Sadly, those credits revealed that this time the traditional Stan Lee cameo was performed by a young Stan Lee double.

When the credits finally concluded, there was no final scene. The audience loudly expressed their displeasure. We’ve come to expect a post-credits scene, but in “Avengers: Endgame” there is none. So, what’s next? Where will MARVEL take us from here?

To see the official MARVEL trailer for “Avengers: Endgame,” and for more information, visit: www.marvel.com/movies/avengers-endgame.

WHAT WAS YOUR FAVORITE TOY CAR, AND FROM WHAT DECADE?

Did you have a favorite toy car? I did, although it was actually a truck, not a car. That is surprising because I have always been a car person, but nothing even came close to the fun that I had with this particular toy. It was probably my favorite toy ever.

It was a red, battery-powered, remote-controlled, approximately 1:24 scale, tin tow truck. I probably got it when I was a little kid in the late 1950s. Back then, electronics had not found their way into toys, so when I say that my toy truck was remote controlled, you may not have any first-hand knowledge of what that used to mean in terms of toys.

Since I do not think I have any photos of my favorite toy truck, I will describe it to you. The truck had an electric motor. The remote controller was a more or less tubular battery box. Inside were large D-cell batteries. Outside, there was a little steering wheel, as well as push buttons for forward, reverse and another button to raise and lower the tow hook, which was on a chain. The way I think it steered is that a coiled length of metal inside the same cord that transferred the battery power to the tow truck, also converted inputs made via the steering wheel into turning the front wheels, as I walked along behind the truck.

At the time I lived up north in Alberta, Canada. I have fond memories of playing with my truck in winter. I’d clear a road in the snow and drive it up and down the hill in our house’s front yard.

Sadly, I wore that toy out. I’d sure like another one, but I suspect that toys like that have not been made in a long time.

In the comments, please share your favorite toy car (or truck). If you can include a photo, that would be even better. Although we may not have them anymore, we can enjoy those toys again in our memories.