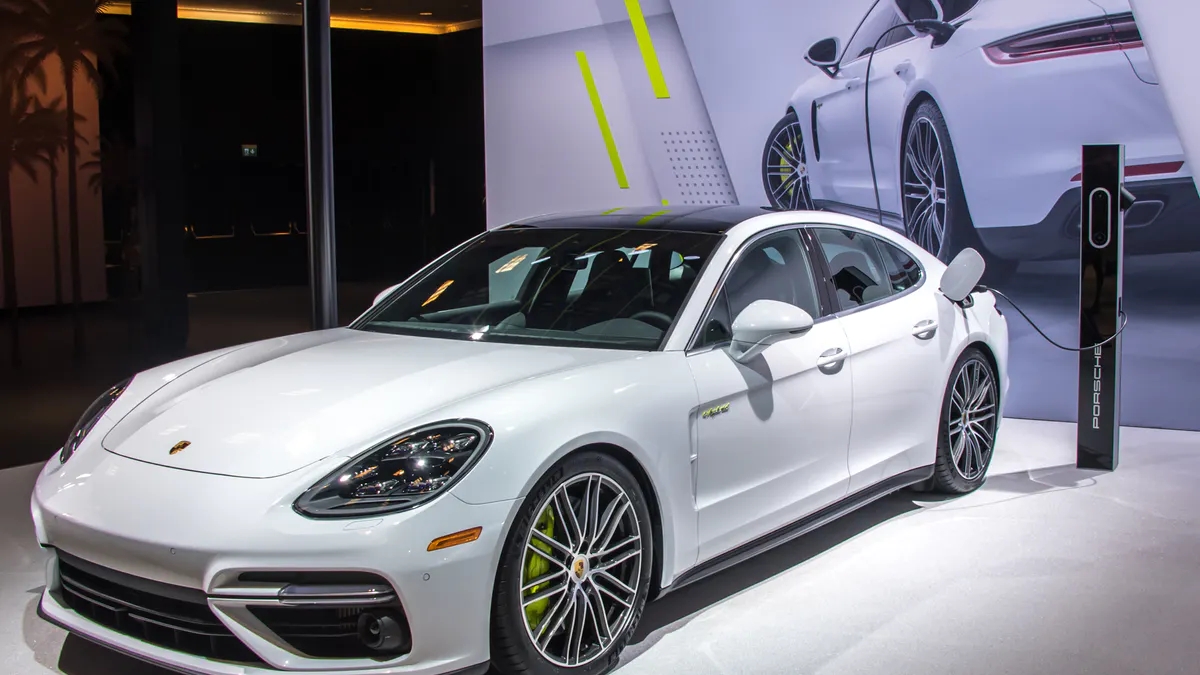 Many people – myself included – have been seriously considering the purchase of their first all-electric vehicle as a way to reduce fuel costs and lessen our dependence on our finite supply of non-renewable fossil fuels. As electricity is increasingly being generated from non-polluting, renewable sources such as solar and wind, that energy is also helping to save our planet.

Consider my situation. I drive a 2012 model, gas-burning compact car that has over 110,000 miles. I rely on it as my primary means of transportation, driving it throughout Southern California and beyond.

Very soon I will be making one of my long, solo, annual drives – from San Diego to Las Vegas to cover the automotive aftermarket’s SEMA Show. My trip will pass through some pretty inhospitable and relatively unpopulated areas. Not only would I find the inconvenience of a breakdown inconvenient, a breakdown could also leave me stranded by myself in the middle of nowhere, in a hostile environment. A new vehicle should be much more reliable.

With that in mind I’ve been considering what I want in my next primary, daily driver. I want it to be roomier than my current car, so that when I drive to cover events, including the SEMA Show and CES (the Consumer Electronics Show), I will have plenty of cargo capacity to bring home whatever I might accumulate at those trade shows for review in my AutoMatters & More columns over the coming year.

I also want the latest driver aids, to increase my level of personal safety, comfort and convenience while driving.C​hevy Bolt proves that EVs can be fun to drive

Furthermore, since I have solar panels on my house, I would like to be able to do all or most of my around-town, daily driving using electricity, not gasoline. Recharging at home is more convenient and less costly than buying gas.

What this all points to for my next vehicle is a modern, well equipped and moderately priced all-electric or plug-in hybrid, mid-sized SUV. In an all-electric vehicle, I would ideally want a range of at least 350 miles – in warm and cold weather – so that I could drive to Las Vegas without having to make a long and inconvenient stop along the way to recharge it – as well as a wide range of driver aids and plenty of cargo space.

In a plug-in hybrid vehicle, I would want at least 35 miles of all-electric range, decent hybrid (gas-electric) fuel economy, as well as the driver aids and cargo capacity mentioned above.

As of now neither of those hypothetical vehicles exist. Some vehicles come tantalizingly close, but not quite close enough, offering some of those attributes but not all of them.

However, there are vehicles on the horizon that will come acceptably close to meeting all of my requirements. One is the upcoming plug-in hybrid version of the all-new 2020 Ford Escape.

Another is the upcoming Tesla Model Y all-electric SUV, which will offer the additional benefit of the widespread Tesla Supercharger network.

Since California’s extensive wildfires have caused wide-spread electricity shutdowns, that has changed my likely decision for what my next vehicle will be. With that in mind, today I cancelled the deposit that I placed with my tentative order for what would have been my first all-electric vehicle: a Tesla Model Y, likely due out in 2020. I did this because I might increasingly find myself in extended periods of not having electricity, and thus be unable to conveniently charge my new vehicle. In California, that situation is likely to worsen in the years to come, until homes and business install backup batteries, and electric utilities bury their transmission lines underground or somehow modify their electricity delivery systems so that they are much less likely to spark wildfires.

In the meantime, it is now much more likely that my next primary, daily driver will be a dual fuel (electric plus gasoline), plug-in hybrid vehicle that provides me with enough all-electric capability to do most of my around-town driving, while ensuring that on longer journeys I will be able to refuel quickly and be on my way. What say you?